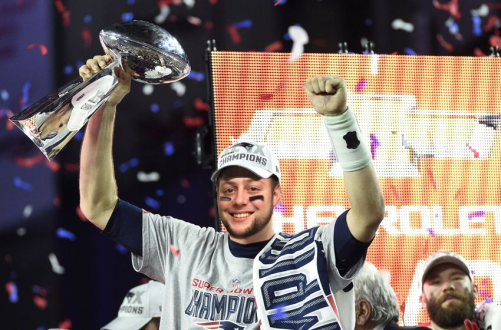 Sometimes all you need is a #BigJohnson 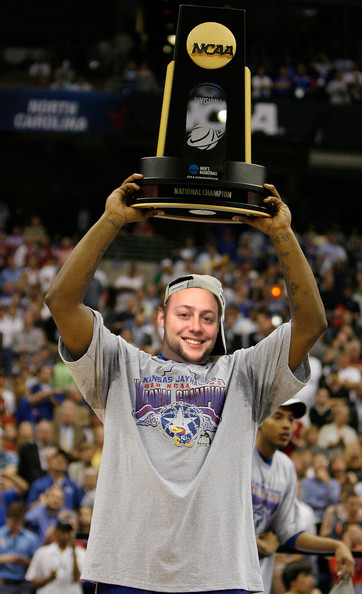 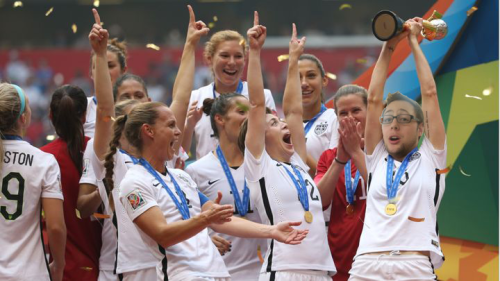 Ben Rothelisberger only managed 4.95 points for #BroNationEjaQlation in their Toppa Bowl victory. Lucky for them, with the matchup on the line and needing 25 points to win, OBJYN’s quarterback, Eli Manning, could only score 12.70 points, managing a fumble and 3 interceptions, one of which was a pick-6 (totaling 9 negative points). 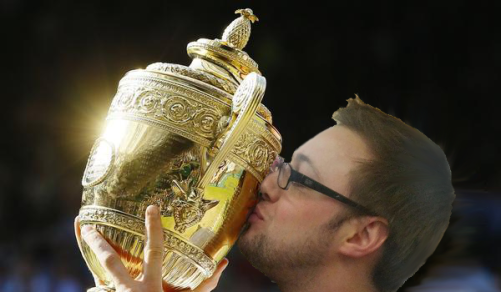 Toppa Bowl MVP DeAndre Hopkins sure picked the right time to have one of his best games of the season. After only managing 6.20 and 10.40 points in his previous 2 playoff matchups, Hopkins scored 25.70 points from 117 yards and a TD. This was his third highest scoring game of the season. 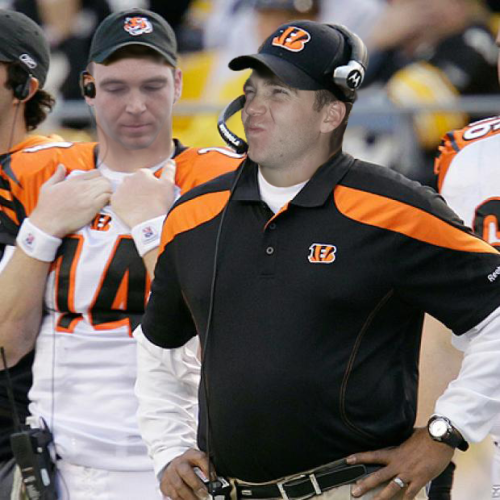 Three Toppa Bowls, three bad losses. After a record-setting loss of over 50 points in Toppa Bowl IV, JD managed to get his team back to the Championship, only to have his heart broken in an even worse fashion, losing by less than 9 points on Sunday night.

In the most important matchup of the season, JD was only able to get great performances from 2 of his players. Although Julio Jones and Brandin Cooks combined to score 63.10 points, no one else on his team could manage to score more than 13 points, including 8 of his players who only scored in single digits.

1 More Seat at the #ChampionsTable

Fire up the T-shirt printing press and pop the champagne, we’ve got a new champion. #CongratulationsNick you’re Toppa League Champion. You get to wear that championship belt, get drunk and look down on everyone else in the league. It’s a role you were destined to play.

Here’s to an awesome season fellas. I’m aiming for one more post with #YearEndPowerRanks and the Dog Shit of the Year. Hopefully that’ll come next week. Until then, Happy New Years. One more prop bet courtesy of Hewitt Gambling Services: Average Bedtime of the Toppa League Members: 1:35 am Over (+175) / Under (-135)