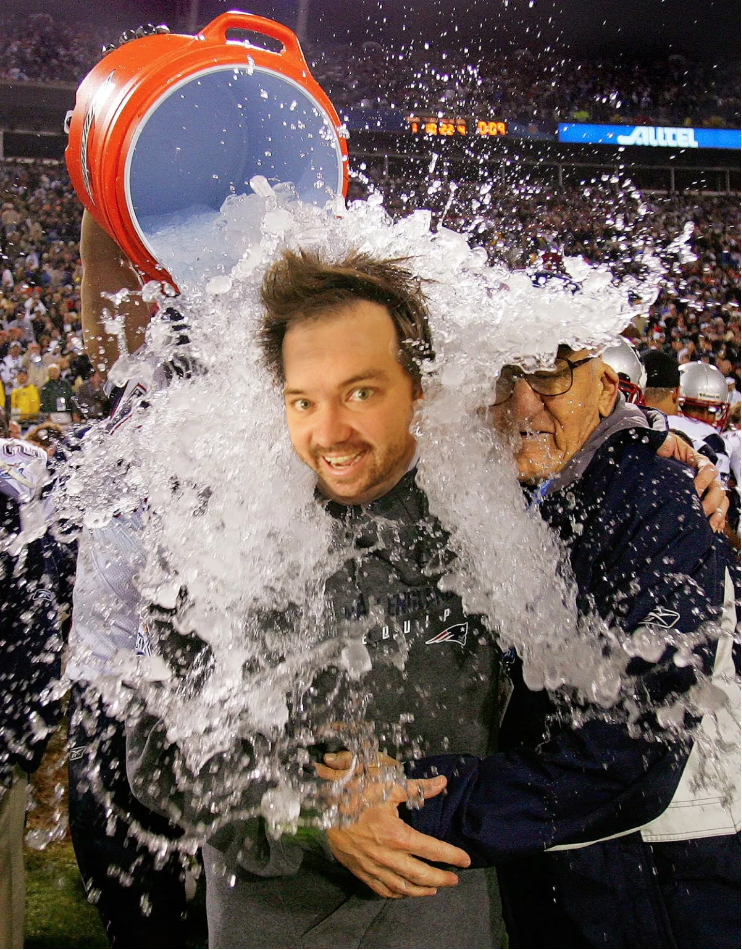 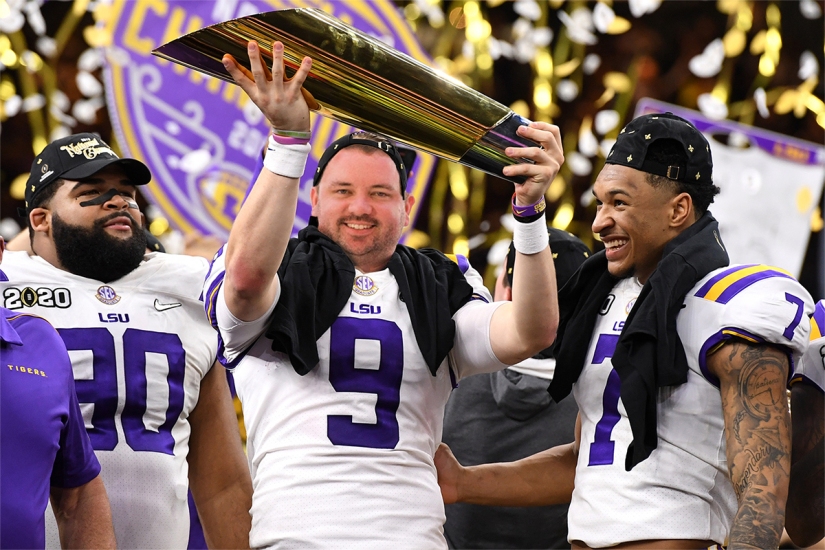 We knew there was going to be a first-time winner, we just didn’t know who it was going to be. Going into the East & West Lot Conference Championships, Timmy was matched up against Buckets, and Brendo was playing Micho. None of the 4 teams had won a Toppa Bowl, so we knew we were going to crown a new king this year. Brendo was able to rout both Micho and Buckets on his way to the franchise’s first ever championship.

Duke Caboom rode Christian McCaffery to the 2019 Toppa Championship. McCaffery scored 22.30 points in the Toppa Bowl, and scored 65.3 points in the playoffs, overall. He was also the highest scoring non-QB player in 2019 with 408.20 points, which was 80+ points more than the next highest non-QB player, Derrick Henry (314.60).

At His Best, When All the Chips were BrenDown 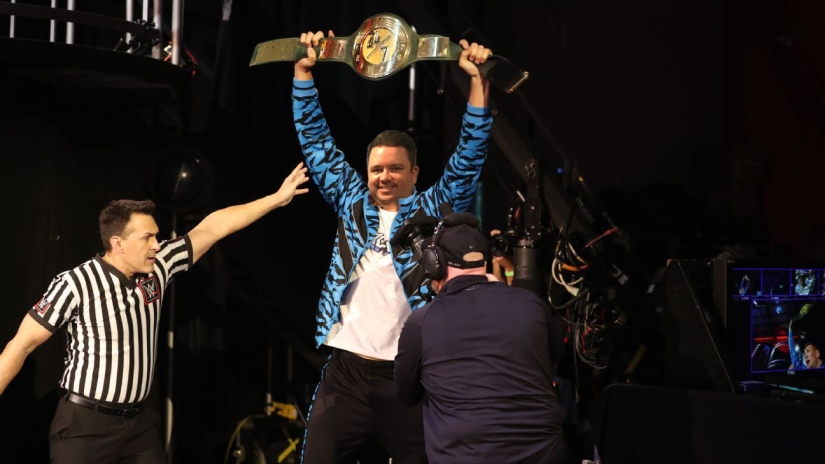 Duke Caboom limped into the playoffs, with a 7-6 record and losing their last 2 games. But, they were clearly waiting to turn it on when it mattered, because Brendo’s team only got stronger as the playoffs went on. They won their first round matchup by only 8 points, but then blew out Micho East Lot Conference Championship game by 37 points. Duke Caboom rode that momentum into the Toppa Bowl, also blowing out Buckets by 37 points.

There Can Only Be One Brennan

3 trips to the Toppa Bowl. 3 losses. There’s clearly a great coaching staff in Buckets’ locker room, but they can’t get themselves over that last hurdle and win the big one. In 2016, Buckets was able to drag his 8th seed team all the way to Toppa Bowl VI. The next year, they dominated the league, grabbed the 1-seed, but lost a rematch to JD. After an off year, Buckets was able to regroup and get his team back to the Toppa Bowl, winning 9 games, again getting the 1-seed again, only to lose to Brendo in a blowout. Getting to the Toppa Bowl 3 times in 4 years is no small feat. But, you have to start asking the question if maybe they need to make some changes in the locker room or front office. 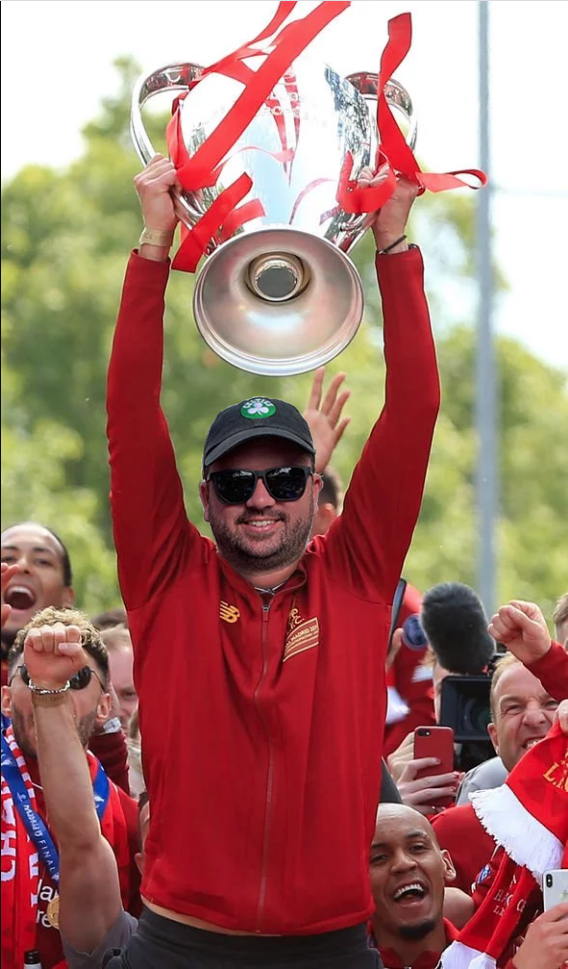 After only making the playoffs a couple times, and never making it out the East/West Lot Conference Championship Games, Brendo is now a champion. Let’s hope he partied at the time of the Toppa Bowl win, and not when the blog post came out. Because no one should be partying at this time. Unless they are alone. And outside. With a mask on.

One for the History Books 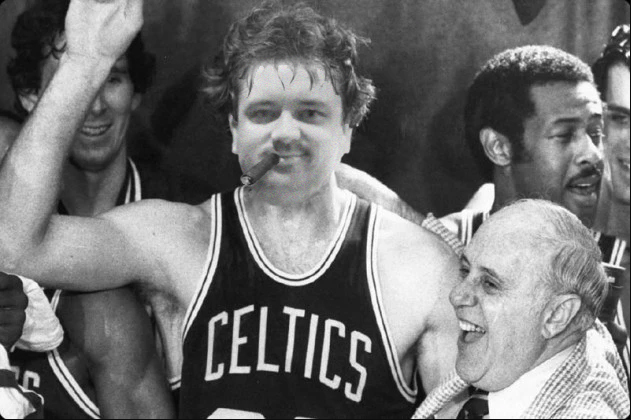 Of the 9 Toppa Bowls, this is the 6th time a lower seed has beaten a higher seed. This is also the 3rd time a lower seed has beaten the number one seed in the Toppa Bowl. Brendo’s score of 170.60 was the 3rd highest score in Toppa Bowl history. Coming into the 2019 SZN, Brendo was the lowest scoring franchise in Toppa League history. Of course, none of that matters now, because he’s the 2019 James M. Toppa Sr. Memorial Fantasy League Champion.